Eugene Lim is a security researcher and white hat hacker. He has worked on several bug bounty programs, including Starbucks, Grab, and Salesforce, and was ranked #2 globally out of more than 600,000 hackers on the Hackerone moving leaderboard. In 2019, he won the Most Valuable Hacker award at the H1-213 live hacking event in Los Angeles organized by Hackerone, the US Air Force, the UK Ministry of Defense, and Verizon Media.

He is interested in application security and securing user data through sustainable DevSecOps practices. He is pursuing additional experience in artificial intelligence and quantum computing. 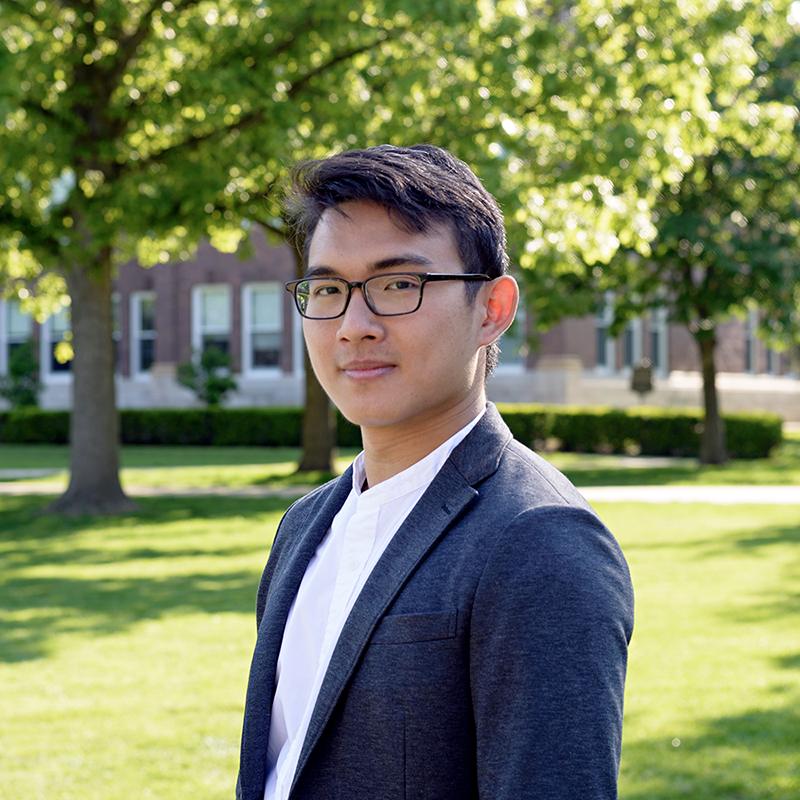