This may be the most important proposition revealed by history: “At the time, no one knew what was coming.”

1Q84 sat on my shelf gathering dust for years after I bought it during a wildly-ambitious Amazon shopping spree. I promised myself that I would get round to reading it, but college offered far more immediate distractions.

From 29 October to 14 November 2021, the Centre for Strategic Infocomm Technologies (CSIT) ran The InfoSecurity Challenge (TISC), an individual competition consisting of 10 levels that tested participants' cybersecurity and programming skills. This format created a big departure from last year's iteration (you can read my writeup here), which was a timed 48 hour challenge focused primarily on reverse engineering and binary exploitation.

Now with two weeks and 10 levels, the difficulty and variety of the challenges greatly increased. As you would expect, the prize pool grew accordingly – instead of $3,000 in vouchers in 2020, it was now $30,000 in cold hard cash. Participants unlocked the prize money in increments of $10,000 from level 8 to 10, with successful solvers splitting the pool equally. For example, if there was only one solver for level 10, they would claim the full $10,000 for themselves.

Hmm... why does this sound so familiar? 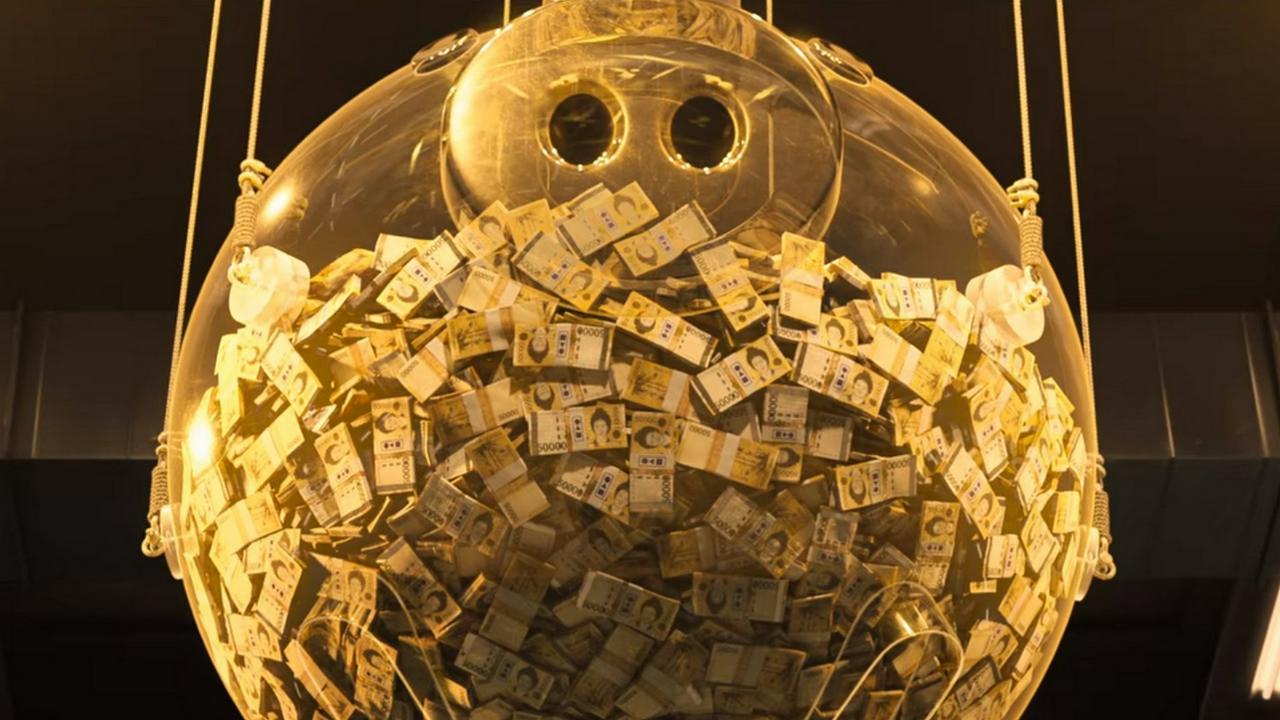 Note: This is a mirror of the Medium blogpost.

After discovering relatively straightforward memory corruption vulnerabilities in tiny DBF parsers and Apache OpenOffice, I wanted to cast my net wider. By searching for DBF-related vulnerabilities in Microsoft's desktop database engines, I took one step towards the deep end of the fuzzing pool. I could no longer rely on source code review and dumb fuzzing; this time, I applied black-box coverage-based fuzzing with a dash of reverse engineering. My colleague Hui Yi has written several fantastic articles on fuzzing with WinAFL and DynamoRIO; I hope this article provides a practical application of those techniques to real vulnerabilities.

Note: This is a mirror of the Medium blogpost.

Now that Mr. Robot and The Matrix are back on Netflix, re-watching them has been a strangely anachronistic experience. On the one hand, so much of what felt fresh and original back then now seems outdated, even cringey. After all, the past few years definitely provided no end of “F SOCIETY” moments, not to mention the hijacking of “red pill”... but the shows stand on their own with some of the most arresting opening scenes I've ever watched.

With AI well into the technology adoption lifecycle, most of the low-hanging fruits have been plucked – in cybersecurity, antivirus engines have integrated machine learning models on the client and in the cloud, while malicious actors abuse synthetic media generation to execute all kinds of scams and schemes. There's a ton of hype and scaremongering for sure, but still good reason to be concerned. 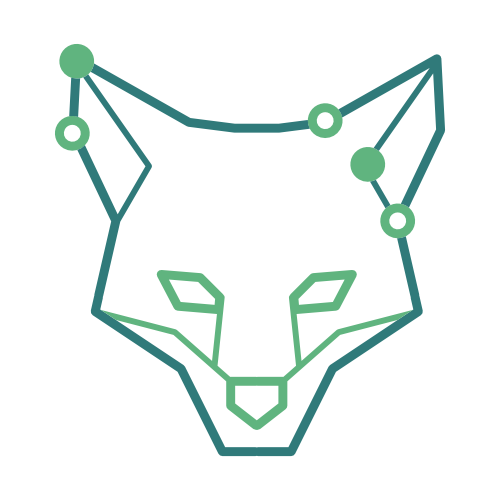 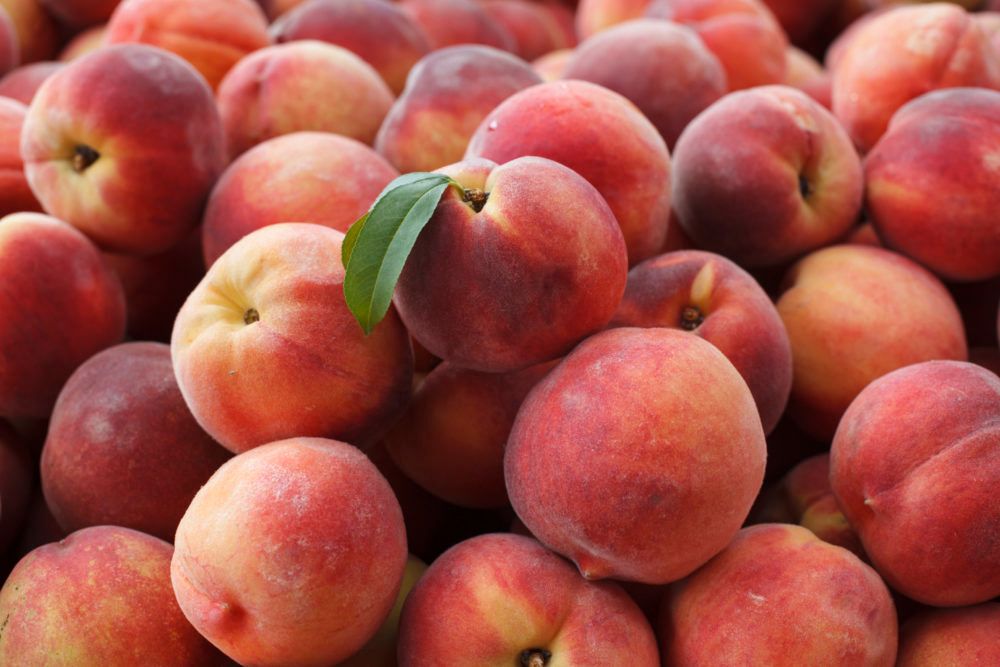 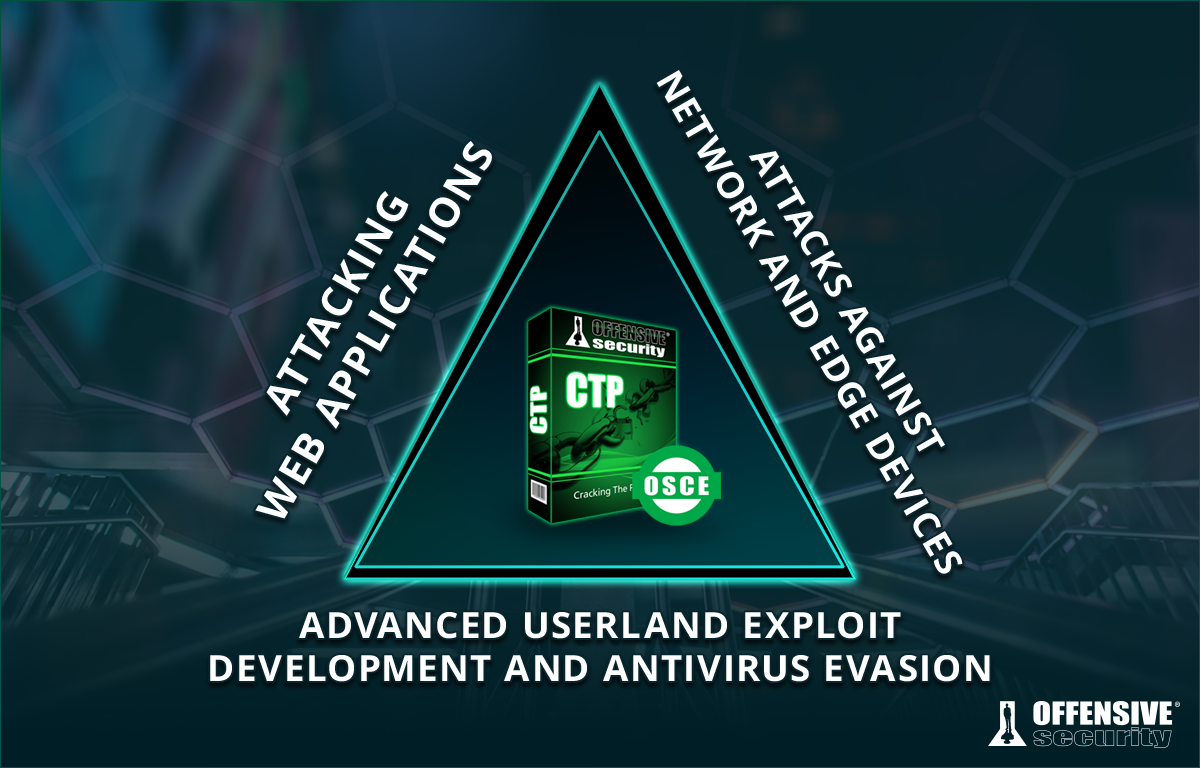 From my experience, a significant number of vulnerabilities arise from developers' lack of familiarity with third-party libraries that they use in their code. If these libraries are compromised by malicious actors or applied in an insecure manner, developers can unknowingly introduce devastating weaknesses in their applications. The SolarWinds supply chain attack is a prime example of this.