This may be the most important proposition revealed by history: “At the time, no one knew what was coming.”

1Q84 sat on my shelf gathering dust for years after I bought it during a wildly-ambitious Amazon shopping spree. I promised myself that I would get round to reading it, but college offered far more immediate distractions.

I only started reading it in 2020, when a new phase of life - my first job! - triggered a burst of enthusiasm for fresh beginnings. I moved at a brisk pace, savouring Murakami’s knack for magical prose and weird similes (“His voice was hard and dry, reminding her of a desert plant that could survive a whole year on one day’s worth of rain.”) However, as a mysterious new virus crept, then leapt across the globe, I found myself slowing down. The fantastical plot filled with Little People and Air Chrysalises and two moons began to take on a degree of verisimilitude that pulled me out of the story.

Two-thirds into the book, one of the characters, a woman/fitness instructor/assassin named Aomame, isolates herself in a small apartment for months due to reasons outside of her control. Unable to even take a single step outside, she kills time by reading Proust (In Search of Lost Time), listening to the radio, and working out. She’s lost, trying to find her way back to a sense of normalcy. It felt too real; although I only had about a hundred pages left, I put the book back on the shelf.

The most-read New York Times story in 2021 labelled the pervasive sense of ennui as “languishing” - the indeterminable void between depression and flourishing. To combat this, it suggested rediscovering one’s “flow”.

I set three big learning goals for myself this year: artificial intelligence, vulnerability research, and Internet of Things.

I was lucky enough to snag a OpenAI’s GPT-3 beta invitation, and the tinkering that ensued eventually resulted in AI-powered phishing research that I presented with my colleagues at DEF CON and Black Hat USA. WIRED magazine covered the project in thankfully fairly nuanced terms.

In the meantime, I cut my teeth on basic exploitation with Offensive Security’s Exploit Developer course, which I then applied to my research to discover fresh Apache OpenOffice and Microsoft Office code execution bugs (The Register reported on my related HacktivityCon talk). Dipping my toes into the vulnerability research reminded me just how vast this ocean is; it’ll be a long time before I can even tread water.

Finally, I trained with my colleagues in beginner IoT/OT concepts, winning the DEF CON ICS CTF. One thing I noticed about this space is the lack of good online trainings (even the in-person ones are iffy); there’s a niche market opportunity here. My vulnerability research team discovered 8 new vulnerabilities in Synology’s Network Attached Storage devices in a (failed) bid for Pwn2Own glory. Still, I made some lemonade with an upcoming talk at ShmooCon on why no one pwned Synology at Pwn2Own and TianFu Cup. Spoiler: it’s not because Synology is unhackable.

I finished 1Q84 last week. At the end of the book, Aomame escapes the dangerous alternate dimension she’s trapped in by entering yet another dimension - sadly, there’s no way home, as Spiderman will tell you. I suspect that “same same but different” feeling will carry over to 2022 - even as we emerge from the great crisis, there will be no homecoming. We will have to deal with the strange new world we have stumbled into.

Whichever dimension we may be in, here’s wishing you and your loved ones a very happy new year. 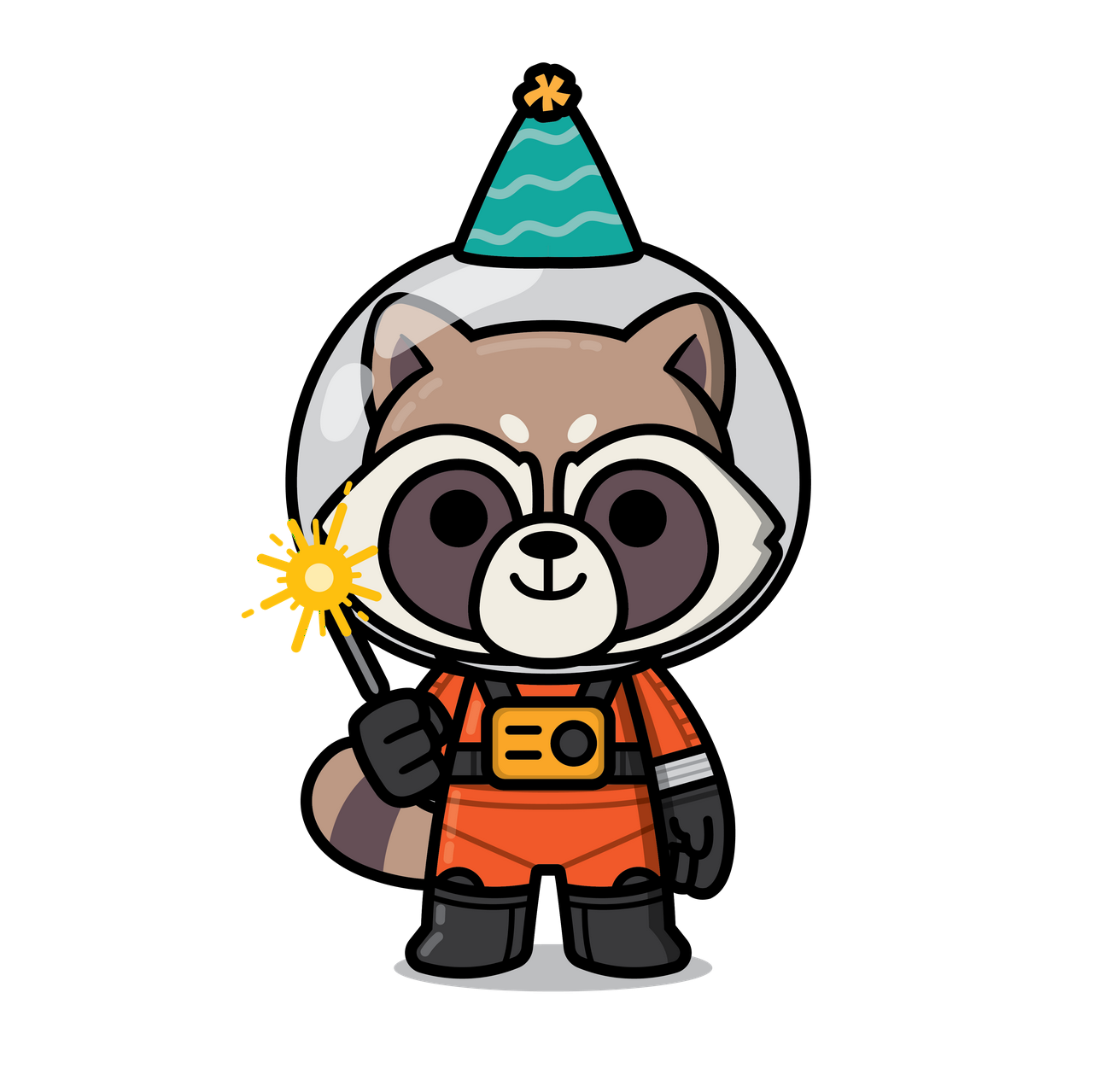